The beginning of our story dates back to medieval times in Scotland where the first generation of Queen’s ruled.
In 1850, our great- great grandfather, Andrew Queen, migrated to Canada and brought forth the Canadian bloodline. Whether in Europe or in Canada, the Queen’s became infamous for their achievements, not only in sports but in life itself. Our tradition of sipping a rum after a victory was passed on from generation to generation. In our family, rum is the victory drink.

In 1985, our father Ejay Queen traveled to The Netherlands and became a Dutch ice hockey champion. With the Canadian bloodline back on European soil, we have come full circle. It was time for our very own rum, Queen’s rum.

After a year of distilling, refining, and family tasting, our rum is now ready to claim it’s moment. 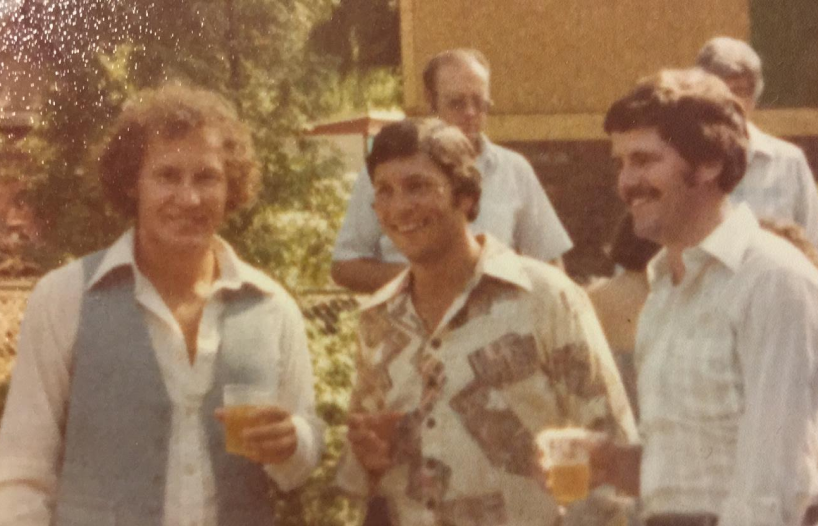 TUNE IN TO OUR CURATED PLAYLIST